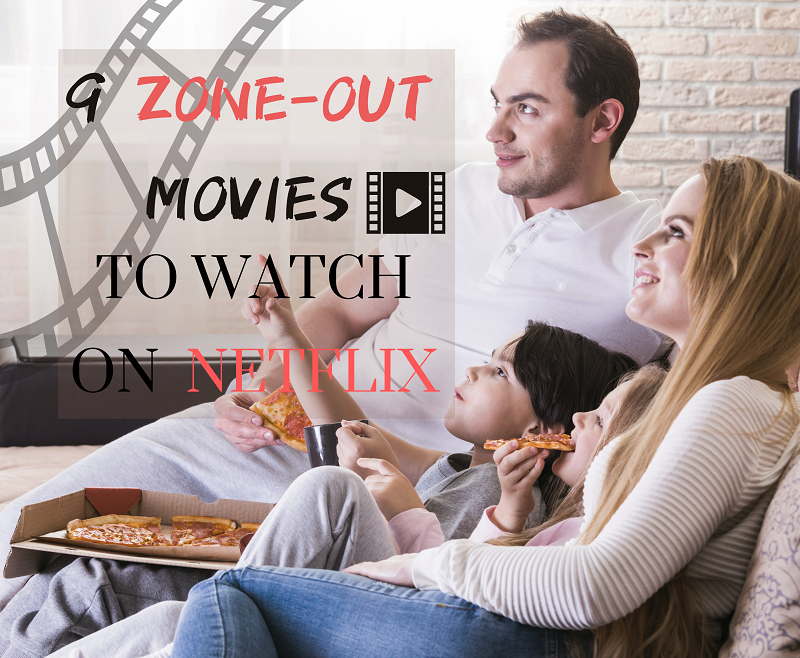 At the end of a mentally exhausting day, sometimes all you want to do is just sit back and clam your mind by watching something a great movie. Some movies that are not too complicated, just a simple plot that you can chill and feel at ease in your private zone. The following excellent movies on Netflix are needed when you want to turn off your brain for a bit.

🎦 Turn off your light, get the snacks ready and press “PLAY▶️” button

An original musical that celebrates the birth of show business & tells of a visionary who rose from nothing to create a spectacle that became a worldwide sensation.

Mike O’Donnell is ungrateful for how his life turned out. He gets a chance to rewrite his life when he tried to save a janitor near a bridge and jumped after him into a time vortex. 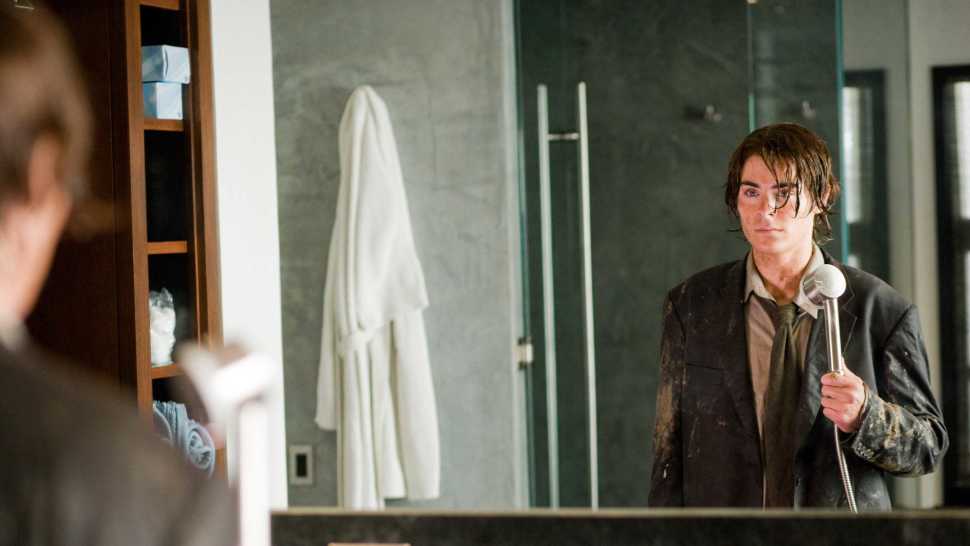 An afterlife therapist and his daughter meet a friendly young boy ghost when they move into a mansion to rid the premises of wicked spirits.

After being held captive in an Afghan cave, billionaire engineer Tony Stark creates a unique weaponized suit of armor to fight evil. 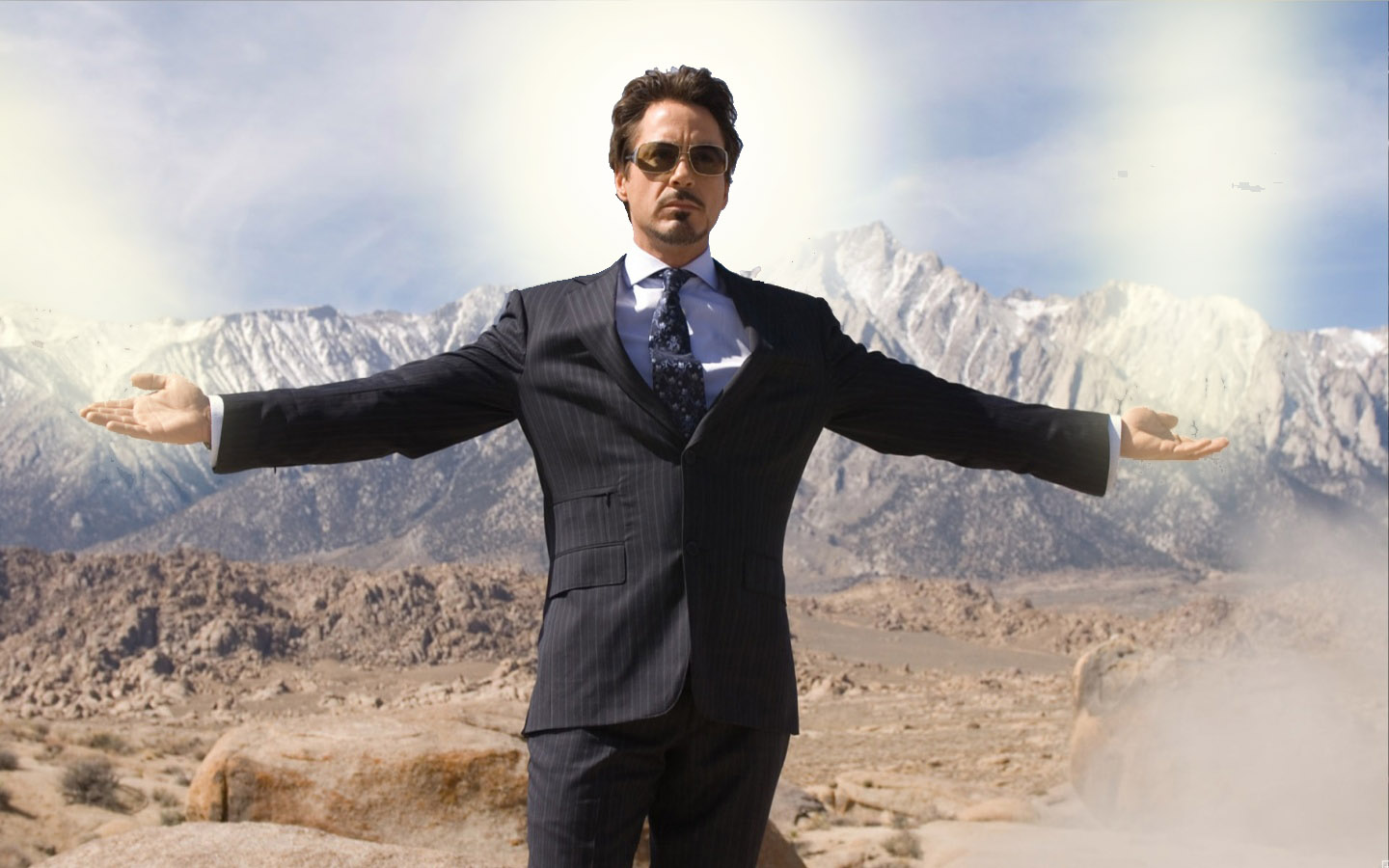 6. How to train your dragon

A hapless young Viking who aspires to hunt dragons becomes the unlikely friend of a young dragon himself and learns there may be more to the creatures than he assumed.

Will always hold a place as a family favorite of all time. When two kids find and play a magical board game, they release a man trapped in it for decades – and a host of dangers that can only be stopped by finishing the game. 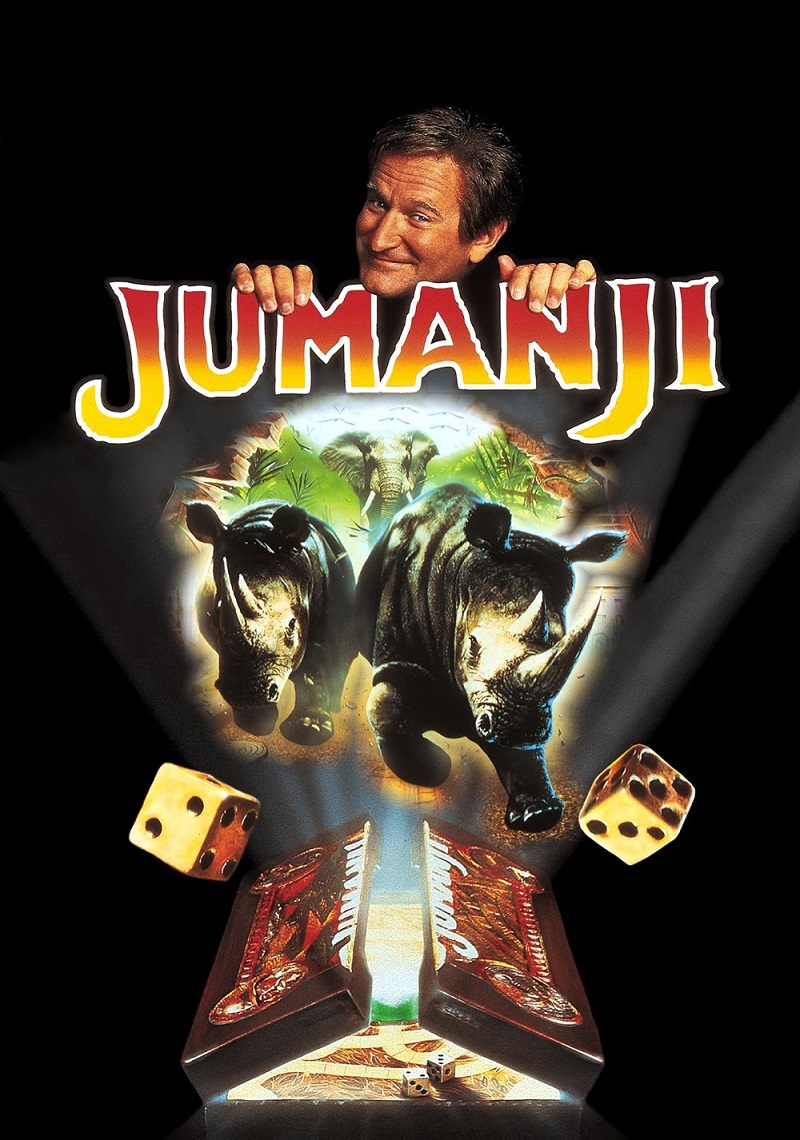 A young maiden in a land called Andalasia, who is prepared to be wed, is sent away to New York City by an evil Queen, where she falls in love with a lawyer.

During her family’s move to the suburbs, a sullen 10-year-old girl wanders into a world ruled by gods, witches, and spirits, and where humans are changed into beasts. 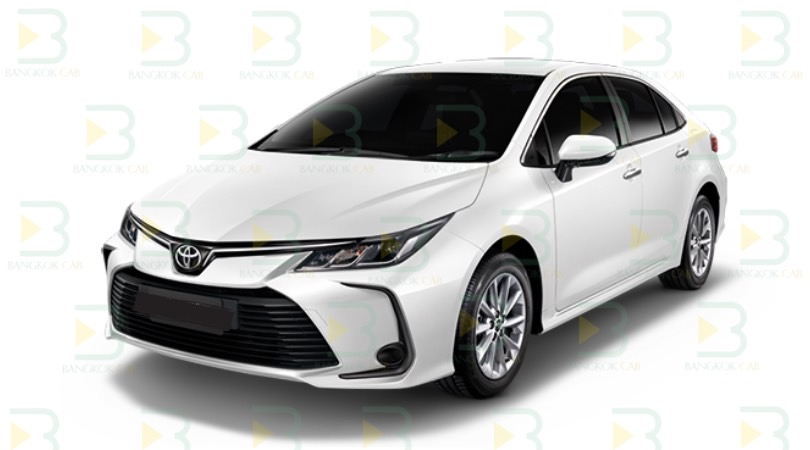 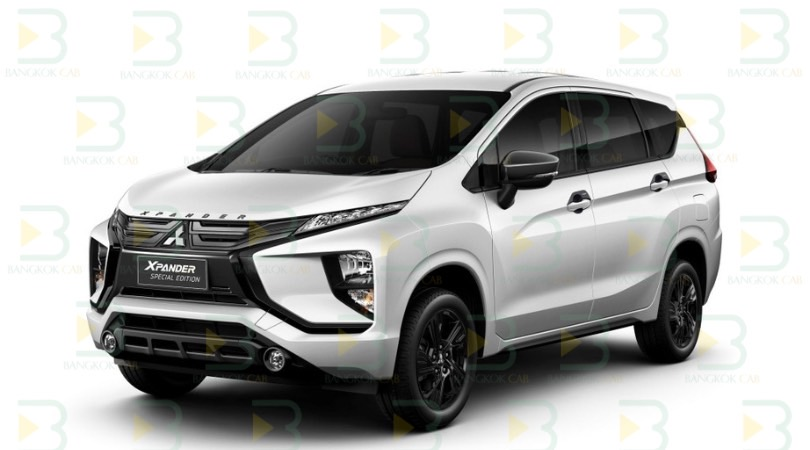 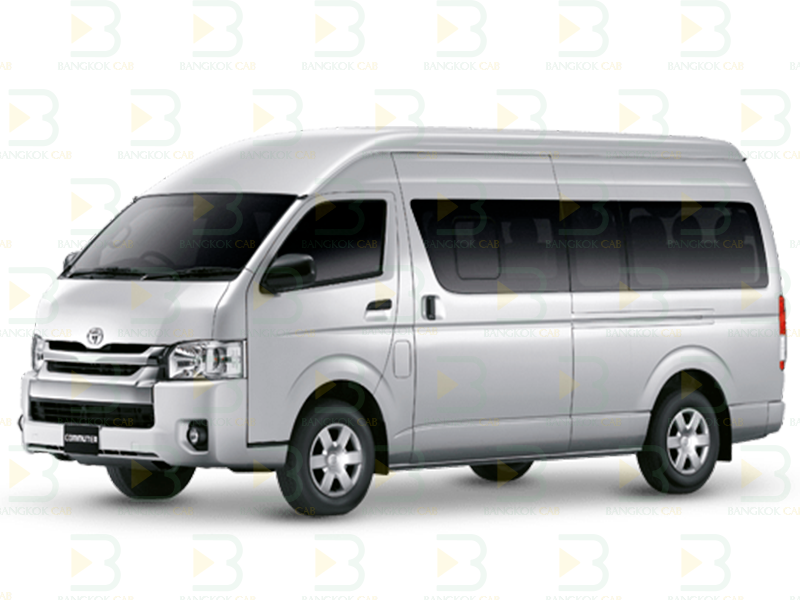